This week’s guest was Jennifer Stein, who is responsible for the documentary, Travis, about, what else, the Travis Walton abduction. This came about because of things that Mike Rogers had said, not only on this program, but what he said to others. In one case, Rogers had said that the whole thing was a hoax, only to retract that statement, in a matter of speaking not long after making it. I had reached out to various colleagues to solicit opinions on this, and ended up speaking with Stein. I thought she would make an interesting counter to some of what Rogers had said. You can listen to the program here:

One of the things we discussed was the Steven Pierce tale that Philip Klass had offered him, that is Pierce, ten thousand dollars to admit to the hoax. You’ll remember just a couple of weeks ago I talked to Robert Sheaffer about that. Sheaffer 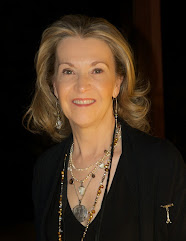 had said that he’d read a transcript of the conversations between Klass and Pierce and it seemed that no such offer had been made. It was just some sort of a misunderstanding because of a rumor allegedly started by Rogers. I hadn’t seen the transcripts at that time but Sheaffer was sure that his interpretation was the correct one. Stein wasn’t so sure. I have added the transcripts at the end of this post for those who wish to read them can do so. I’ll be interested in what each of you thinks, having listened to the show and seen the transcripts.

But I also have to mention that there may have been communication from Klass to Pierce through the local police department. So, when Klass mentions they had never met or talked with one another, that was the truth. Once again, we have a conflict about what happened, when it happened and how it happened. It really comes down do who you wish to believe about all this.

I also mentioned that I had no trust in James Harder, having worked with him in 1976 on an abduction investigation. I saw Harder manipulating the situation between the recorded hypnotic regression sessions. He provided the script in the guise of attempting to provide comfort to the witness. He mentioned to me that his job was to validate the Barney and Betty Hill abduction case by finding another, credible case. I would have thought that his job was to find the truth.

He provided information between the sessions that appeared in the next session. He mentioned to the witness that Betty Hill thought she had been physically examined and in the very next session with the witness, the witness said that she knew she had been examined. Stein pointed out that Harder had but one session with Walton and there really had been no opportunity for him to influence Walton’s memories of the event. Stein thought the session was more of a relaxation exercise because, for Walton, the abduction was quite stressful. In other words, Harder’s part of the story was small and probably unimportant.

And for those interested in the Virtual Conference that will be held on November 6, you can find information about it here:

Next week, I’ll talking with Nick Redfern about his latest book, Time Travel. And the following week, for those of you who don’t think I was fair when I interviewed Bob Young, I’ll be chatting with Stan Gordon. We’ll get his take on all this, meaning the Kecksburg UFO crash. Stan had been investigating the case for decades.

Click on the document to expand... Klass' transcript of his telephone conversation with Steve Pierce. 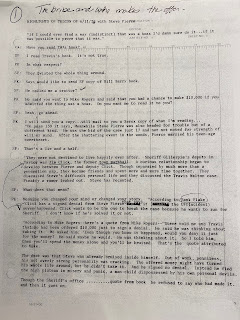 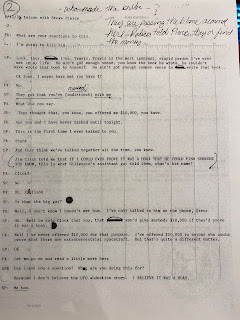 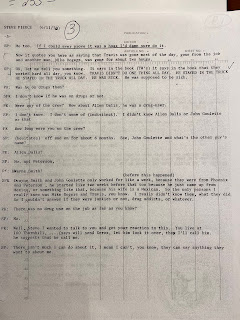 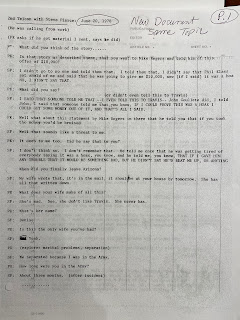 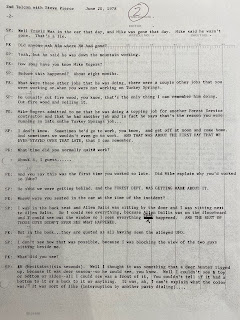 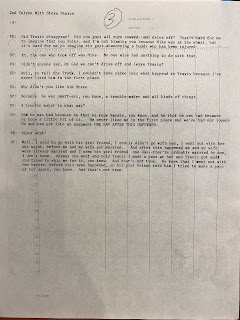