Rob Swiatek, formerly of the Fund for UFO Research and lately as member of the board at MUFON joined me for this week’s show. We discussed the state of UFO research including how many reports have been made to MUFON in the last year (something like 3500) and why there don’t seem to be the same sort of robust reports that were made in the past. He suggested that sightings in which the occupants were seen were a mere handful of the reports made. And we discussed some of the better sightings from the last couple of years, including some interesting photographs. You can listen to the show here:


For those of you who were interested in the Kauai, Hawaii UFO photograph we discussed, Rob supplied additional information after the show. Following is the report and a black and white copy of the photograph. 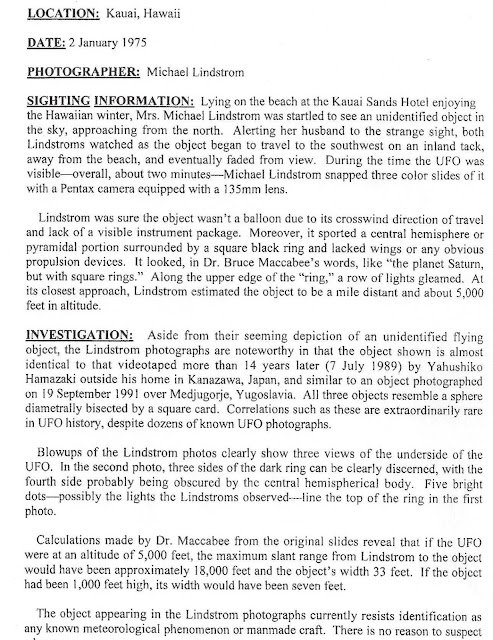 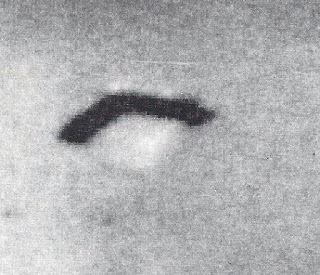 For an in depth analysis of the photograph see Bruce Maccabee, “A Rare Photo Coincidence,” in International UFO Reporter for May/June 1990, pages 4-9, 22.